In June 2012, a cohort of 32 Black women graduates of Simmons University, representing the classes of 1965-79, convened at the Campbell Soup headquarters in Camden, New Jersey for a focus group that involved guided discussions on topics such as:

Their stories were documented with the intent of sharing them in a book project intended to inspire socially and economically disadvantaged girls on their own journey to career success. Instead the overwhelming inspiration of these women led to the incorporation of Women of the Dream as a nonprofit organization in 2014. 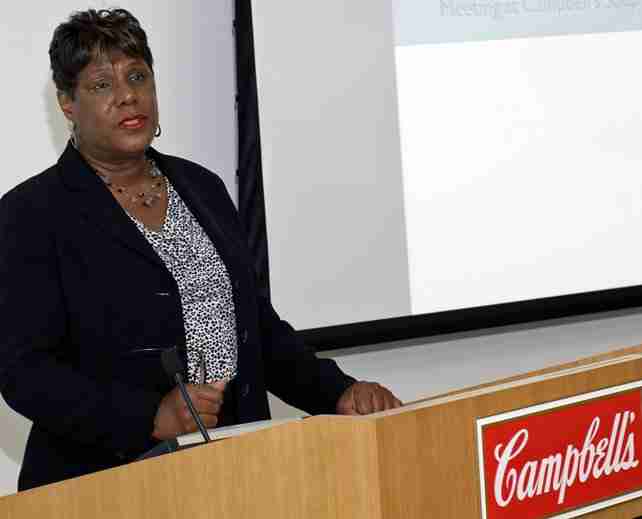 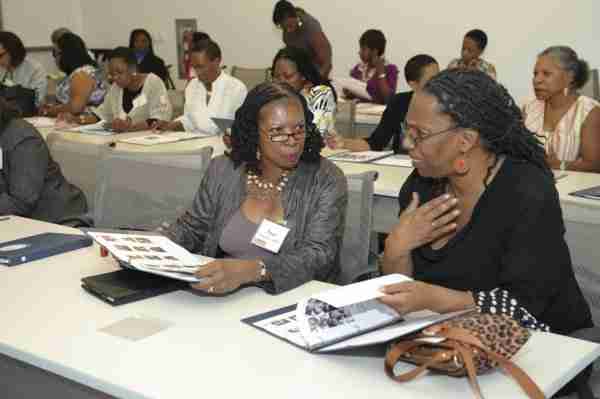 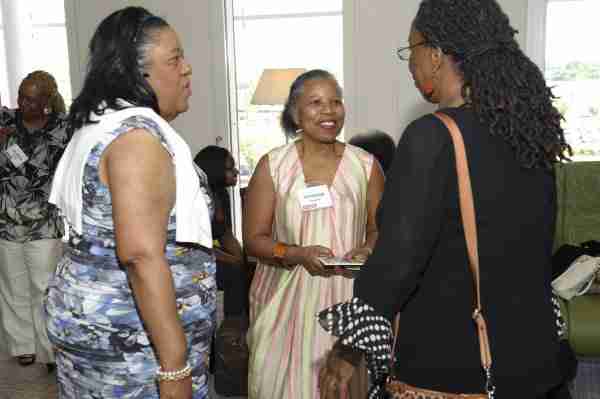 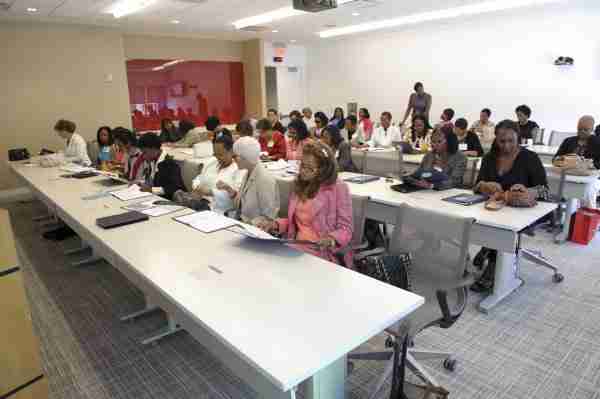 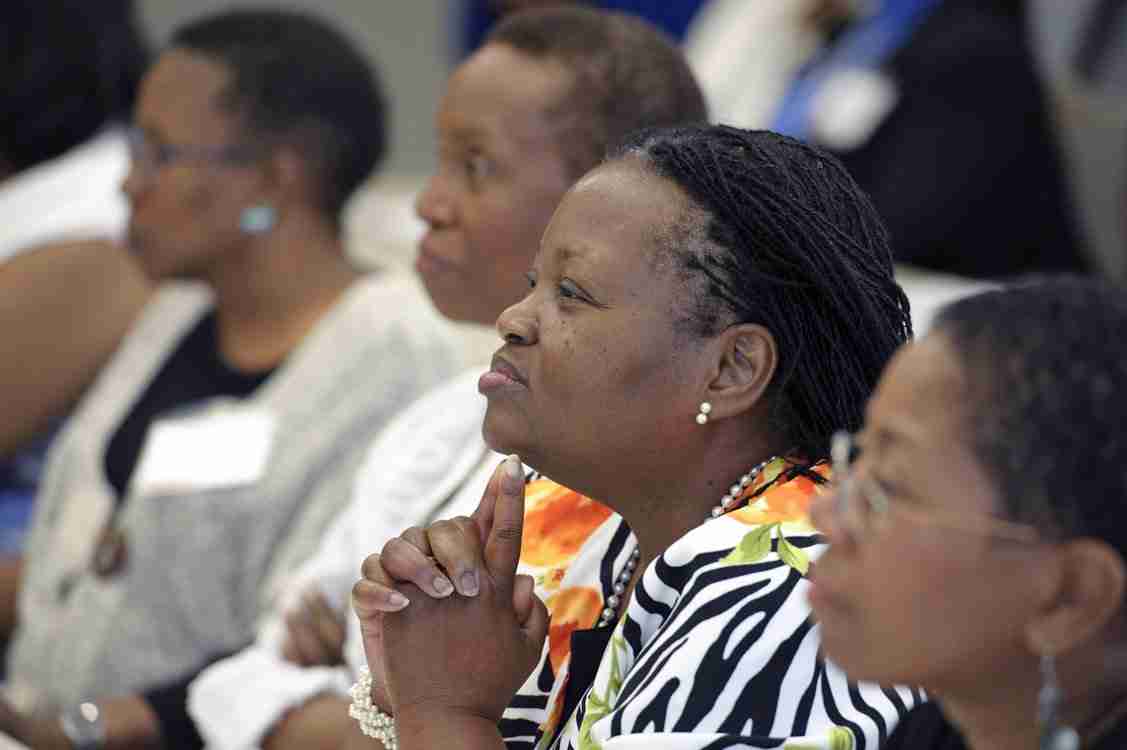